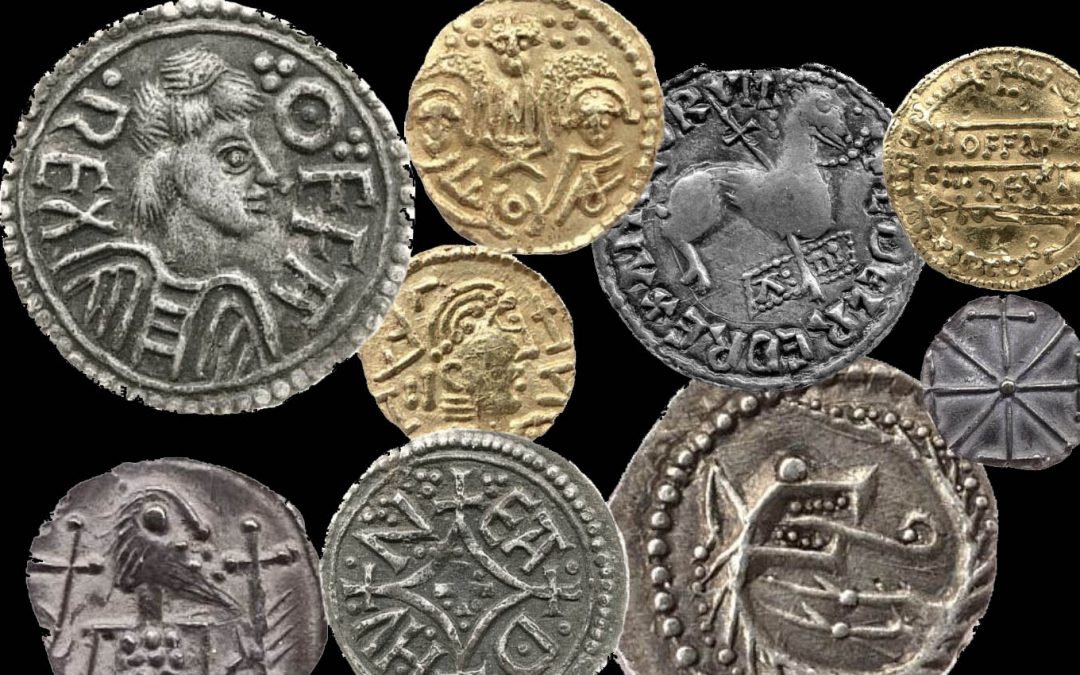 Rory Naismith is returning to Cambridge after four years lecturing in the Department of History at King’s College London. Before that, he was an undergraduate and graduate student in Anglo-Saxon, Norse and Celtic at Trinity College, Cambridge (2002–9), and subsequently pursued postdoctoral research in ASNC, History and at the Fitzwilliam Museum while based at Clare College (2009–15).

His research focuses on economic and social developments in Anglo-Saxon England. He is interested in the cross-fertilisation of material and written sources, and has worked particularly closely with coinage. At present he is preparing a major study of the social impact of monetisation in early medieval England and its neighbours, to be published by Princeton University Press. He has also recently written about the development of Anglo-Saxon London, early medieval guilds and the land market in Anglo-Saxon England.